Who is your celebrity style icon? Depending on your generation….

How to dress like one of Hollywood’s greatest style Icons?

My mother’s generation had wonderful beauty and fashion Icons, such as:

Elizabeth Taylor, Grace Kelly – the Princess of Monaco and Her Serene Highness 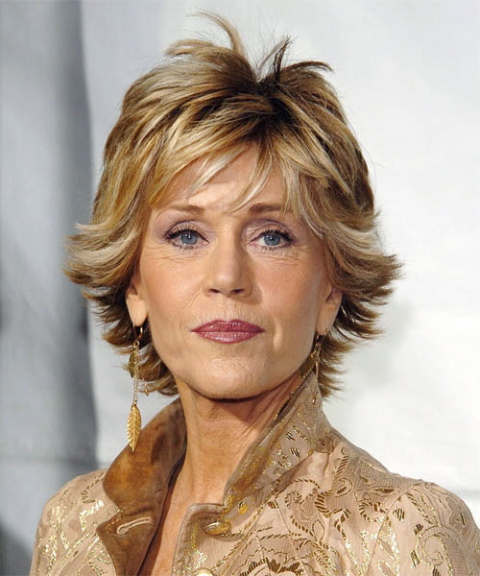 Today’s young ladies have a few style Icons to admire…. 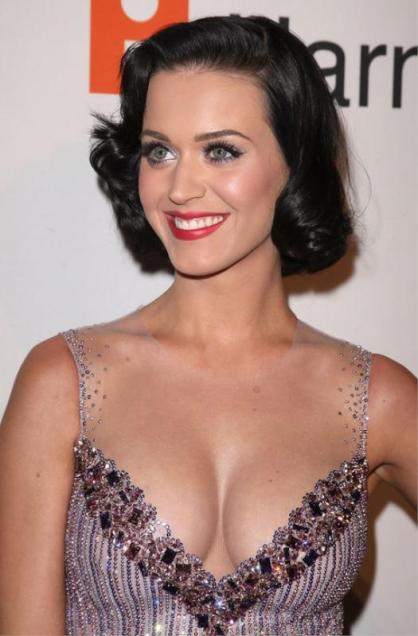 Kate Middleton – the Duchess of Cambridge

Today’s style Icon that has risen through the ranks has been Anne Hathaway, since her 2001 movie debut of The Princess Diaries, she has grown into a beautiful style Icon.  Not to mention her 8 costume changes at the 2011 Academy Awards Show. She is a natural beauty that feels like the luckiest girl in the world when she is wearing her favorite designers such as Vivienne Westwood. 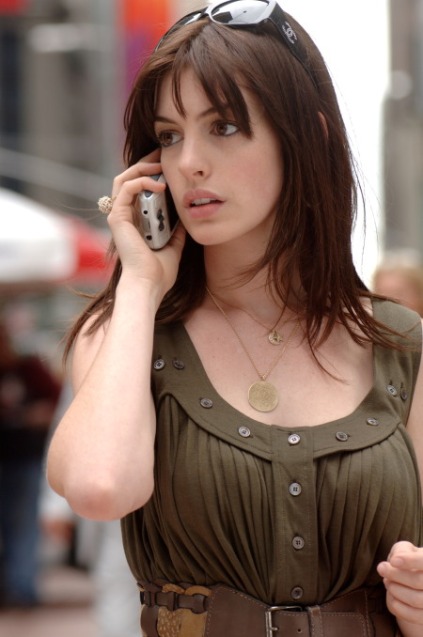 Lori is a recognized Protocol and Etiquette expert who received her training in 1997 from The Protocol School of Washington. Lori is certified and trained in International and Corporate Protocol and Etiquette instruction. Lori began her career with the Disneyland Resort in 1975 and has over 40 years of service with Walt Disney Parks & Resorts. In 2001, Lori Dominguez received the Orange County Tourism Council's Service Excellence award in the area of accommodations (Hotels). Lori continues teaching workshops on Protocol & Etiquette to local schools in Southern California including Cal State Fullerton, Cal State Long Beach and Cal Poly Pomona and Chapman University. She enjoys Fashion, blogging, being a dog mom, loves social media and travel. Her family includes two grown sons; a husband who is a high school biology teacher; and one very spoiled Bernese Mountain Dog.
View all posts by Poisematters →
This entry was posted in Fashion and Style, Life and tagged Anne Hathaway, Elizabeth Taylor, Grace, Hollywood Royalty, icon, style. Bookmark the permalink.

3 Responses to Who is your celebrity style icon? Depending on your generation….